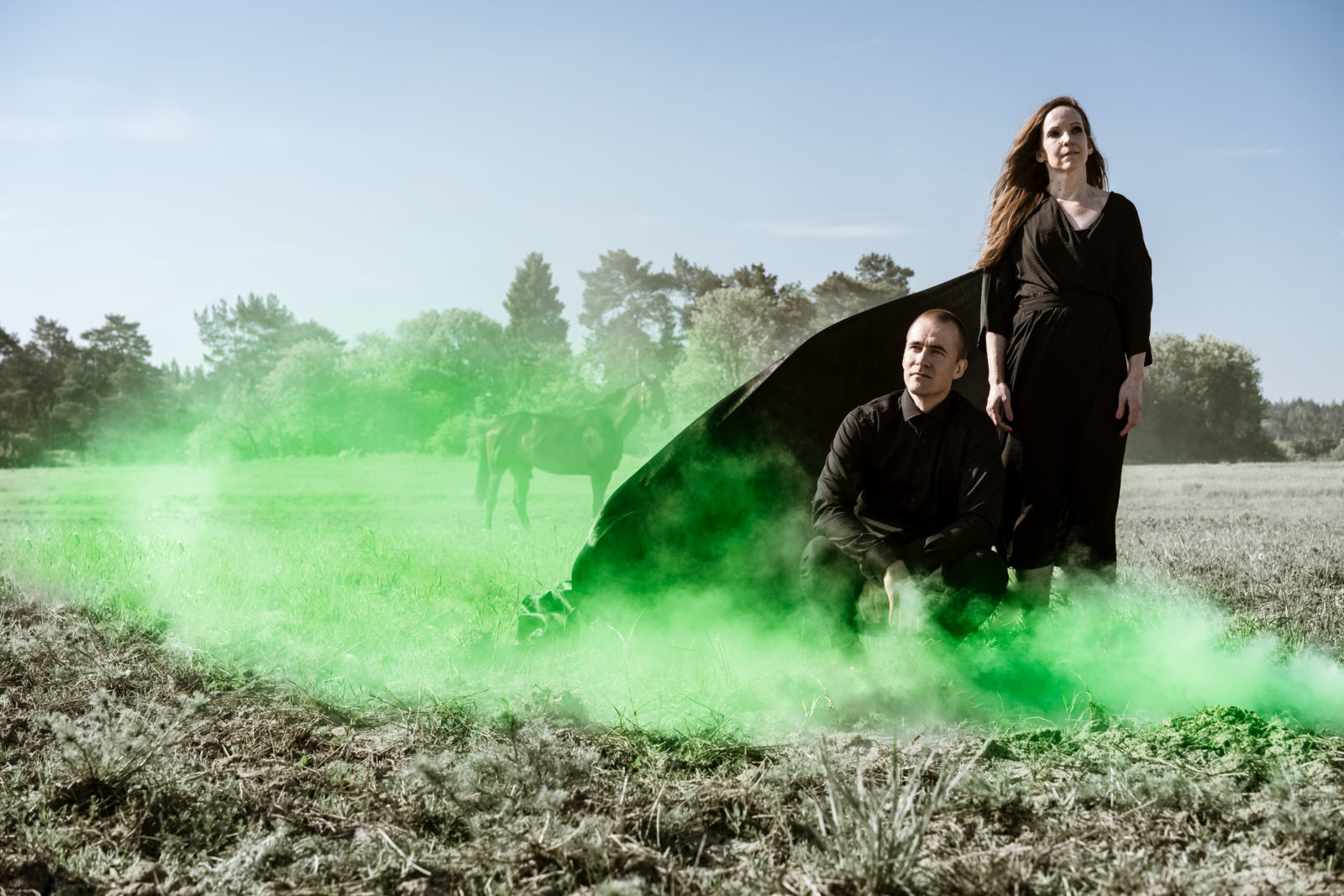 Saloranta & de Vylders work explores an expanded understanding of contemporary circus. By exploring new formats, combining different forms and genres and taking inspiration from utopian dreams of community, collaboration, organization, productivity and creativity, Saloranta & de Vylder act as an actor that changes expectations of the art form’s expression and raison d’etre. An important issue for the coming years is how we, through new technology, can find a new way of attacking digitalization to create a crypto-economic, post-capitalist and sustainable infrastructure for contemporary circus and performing arts.

Saloranta & de Vylder is a framework for the collaboration between Sara de Vylder and Olle Saloranta Strandberg, both with many years of experience in the performing arts field in general and the contemporary circus in particular. As a producer, director and artistic project manager for, among others, Cirkus Cirkör and Södra Teatern, they have worked with contemporary circus productions and projects. Their work is touring all over the world and they have a wide network in Sweden and internationally.

Olle Saloranta Strandberg is a circus artist, director, choreographer and playwright with a special interest in self-organization and the creative process. He is a chairman of Manegen and has a lot of different engagements within jurys and committees within the performing arts sphere. Olle is educated circus artist from the circus pilots and has MA in direction and dramaturgy for movement-based performing arts from Uniarts. He also worked full time as a director and artistic project manager for Cirkus Cirkör 2011-2018. In self-organization and the productivity sphere, Olle is a licensed trainer in GTD (Getting Things Done), Scrum master, Holacracy Coach and licensed trainer in 12 Week Year.

Sara de Vylder is an unconventional producer and administrator for performing arts with impossible projects as a specialty area. For the past 20 years she has, among other things, been project manager for several productions with 150-200 people and over 20 different languages on the stage. She has worked with the establishment, ownership and operation of a community-controlled suburban theater in Stockholm for seven years and succeeded in the mission of sewing the first Sweden-made hot air balloon for decades, with the help of lovely people from the Västerås population. During the years 2007-2018 she has had longer positions as producer at Södra Teatern and Cirkus Cirkör. She has a great interest in communication and power relations. She is Scrum master, Holacracy Coach and licensed trainer in 12 Week Year.